Emmeline Widget has not had the most conventional upbringing. From an early age, she had been fairly convinced that her parents had been trying to kill her due to a number of close calls in the family home of Widget Manor. 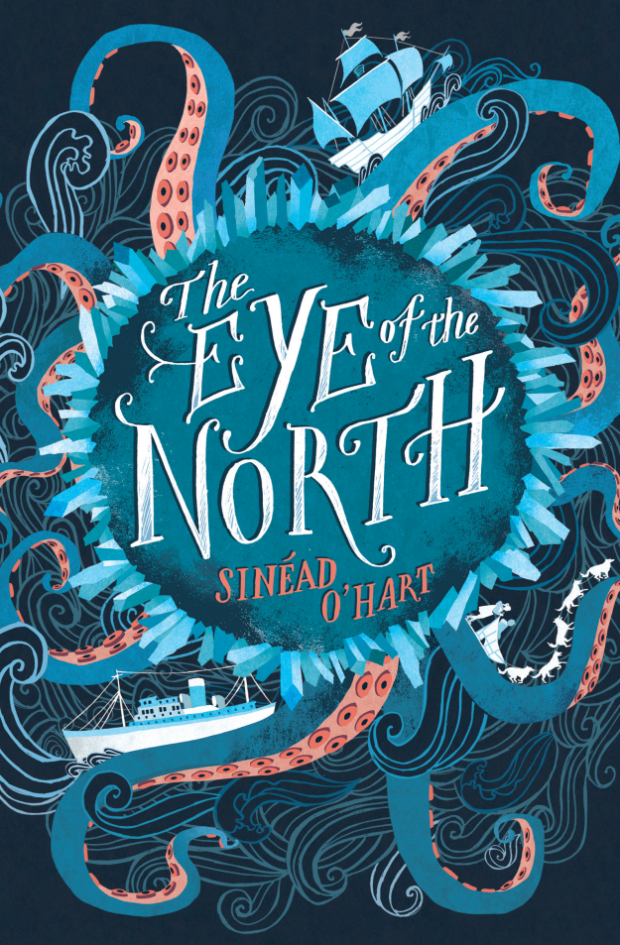 Emmeline has never left Widget Manor, but one day her scientist parents mysteriously disappear and she’s bundled onto a ship to Paris to stay in a safe house.  Aboard the ship, she befriends the scruffy urchin, Thing, and it soon becomes apparent that her life’s in serious danger! Will she be able to evade the clutches of the maniacal Dr. Bauer who’s hellbent in summoning a monstrous kraken from deep below the ice? Will she escape from the Northwitch’s icy dungeon on the back of a magical god-horse? Will she ever manage to uncover the truth about her parents’ whereabouts?

Join Emmeline on the adventure of a lifetime as she sets off on a daring rescue mission to the frozen North in a whirlwind of airships, ice and perilous conditions.

Emmeline is a heroine for the STEM generation – her precious satchel contains all kinds of gadgets and conditions designed to help her survive even the trickiest of situations. She is fiercely self-sufficient but learns that she must sometimes accept the help of others.

I was captivated by the frozen landscapes created by Sinéad O’Hart: tinged with magic and laced with danger. I was compelled to read on greedily to discover how the story ended – the sign of a great book!  I would definitely recommend this for readers aged 9+ who love a good adventure (out in February 2018).

2 thoughts on “‘The Eye of the North,’ by Sinéad O’Hart, cover by Sara Mulvanny.”