I am thrilled that the magnificent ‘Sky Song’ is my first review of 2018. I scurried out to purchase it with my book tokens yesterday, read it into the New Year and finished it off today.  It’s also just been revealed as Waterstones’ book of the month, so you know you’re in for a cracking read. 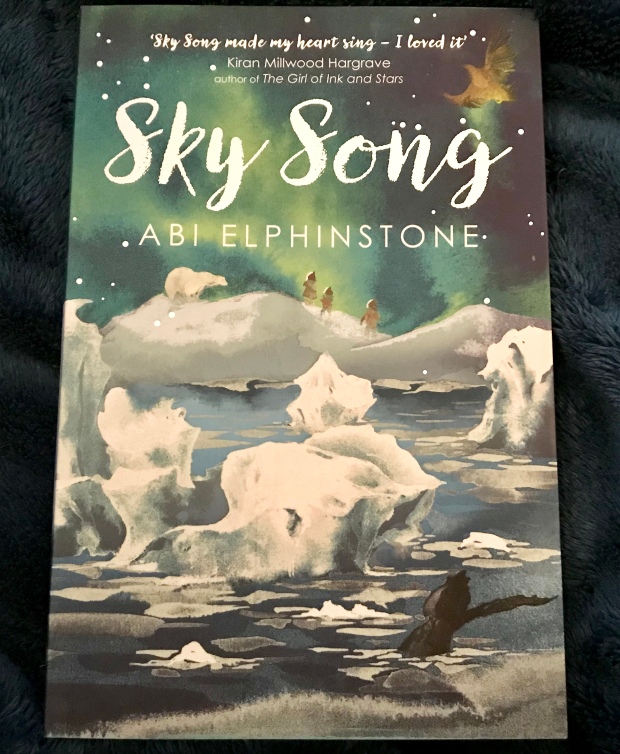 So far North that it’s not been discovered by explorers or plotted on maps, lies the magical kingdom of Erkenwald.  Created by the North Star, the brightest of the starry Sky Gods, tribes roam and magic lingers. However, this crystalline land is under threat from the black-hearted Ice Queen. Hellbent on seizing power of Erkenwald for good, she caused a rift between the tribes and imprisoned all the adults in her palace.  There’s also a frozen girl imprisoned within a glass-domed music box. A girl whose voice holds a special kind of power.

Can Eska escape Winterfang and find her voice and acceptance in the outside world? Will her childhood memories ever return?  Will she ever be able to conjure up the powerful Sky Song of legend, required to halt the Ice Queen’s quest for immortality and ultimate power? Surely that’s too much to ask of one small girl, seemingly without a friend in the world?

This glittering story held me in its thrall from the moment I opened its pages on New Year’s Eve.  Snuggled up under the warmth of my duvet, I entered into the star-kissed wilderness of Erkenwald. I read about ice palaces, golden eagles, shape-shifting bears and ancient magic. 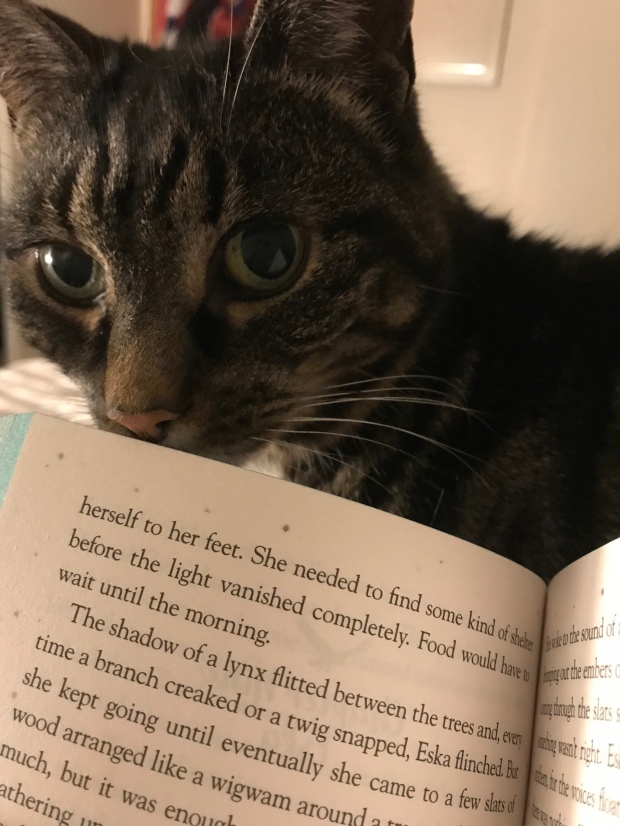 It was a tale made all the more fascinating  as I had been following Abi’s adventures online as she went dog-sledding and met an eagle huntress in the name of research. Her unerring sense of adventure sings from the pages in the forms of Eska, Flint and Blu. As well as being an absolutely gripping read, this story has a lot to teach us about hope, family and the true power of just one voice.

If you have book tokens burning a hole in your pocket, you would do well to spend them on this.