The Snow Sisters series is sure to be a hit with fans of the Disney hit, Frozen.  It features three sisters with special magical powers. They live in a castle on the island of Nordovia where their family has the important role of Keepers of the Light. 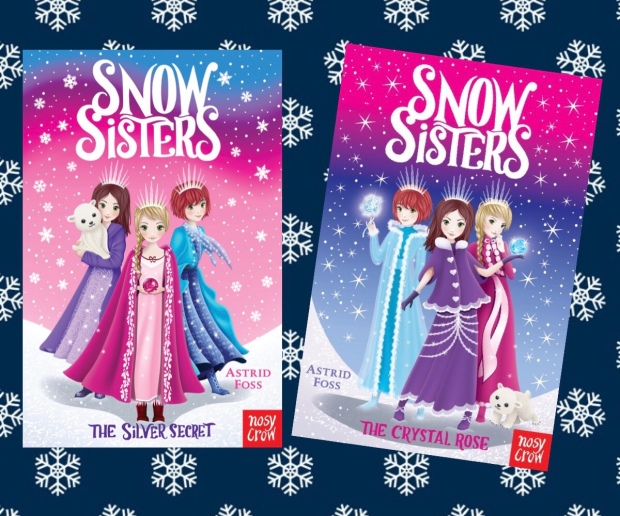 In the first title of the series, the triplets are about to turn twelve and can’t wait to discover what kind of magic they’ll develop. However, they can’t shake the feeling that something’s not right.  Why aren’t their parents back from the banquet in the neighbouring town of Icefloss? Surely nothing could have happened to them? But when their mother speaks to them through the snowglobe in their bedroom, the sisters learn that they must go on a dangerous quest to recover the magic of the Everchanging Lights.

The Snow Sisters have discovered their magic powers but have yet to master them. They still need to find all the orbs containing the magic of the Everchaging Lights, but they are up against the magic of a powerful Shadow Witch, Veronika. Veronika who just happens to be the banished sister of their mother and who will stop at nothing to claim the power of the lights for herself.

An enchanting first chapter book series for young fans of magic with a hint of darkness to get lost in.  Keep your eyes peeled for other instalments in the series. Great for readers aged 6+